A study has found that almost half of all users taking medical marijuana stopped or reduced their dosage of at least one pharmaceutical drug. This study further cements the idea that people believe that medical marijuana is as effective as pharma medication, in some cases more effective. 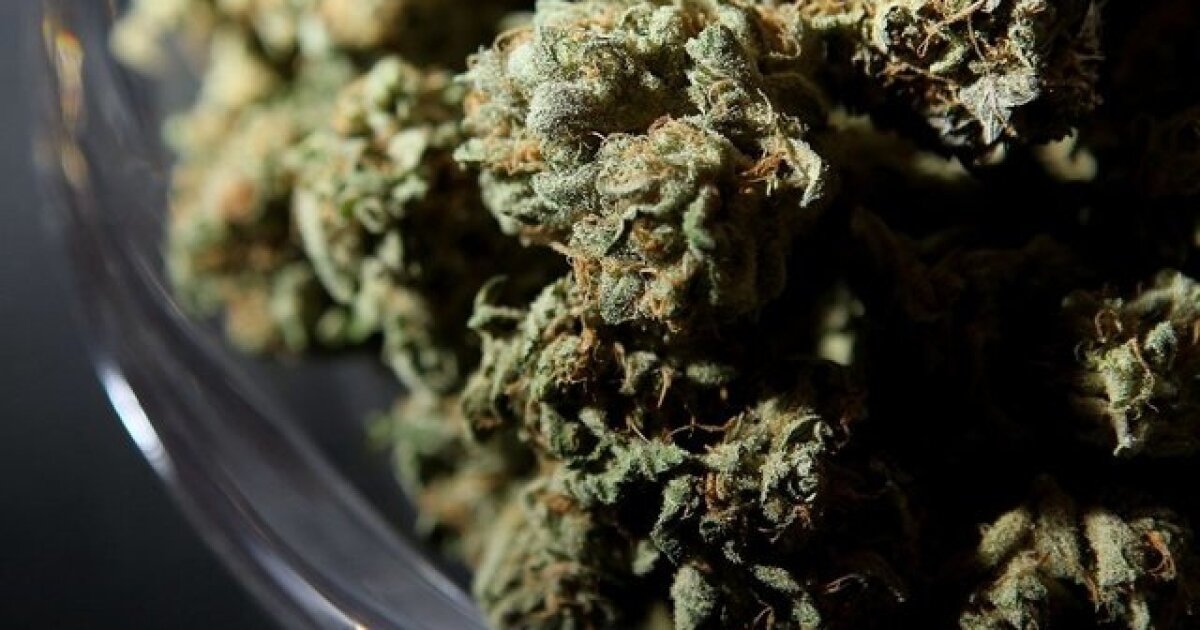 The study, by Daniel Kruger of the UM Institute for Social Research, found that 44 percent of medical cannabis users stopped taking a pharmaceutical drug, or used less of one, or both, in favor of cannabis.

The study found that in general, people use medical marijuana to treat pain, back problems, depression and headaches.

Nearly a third of the study’s participants said their mainstream healthcare provider did not know that they used medical cannabis, indicating gaps between the two treatment systems.